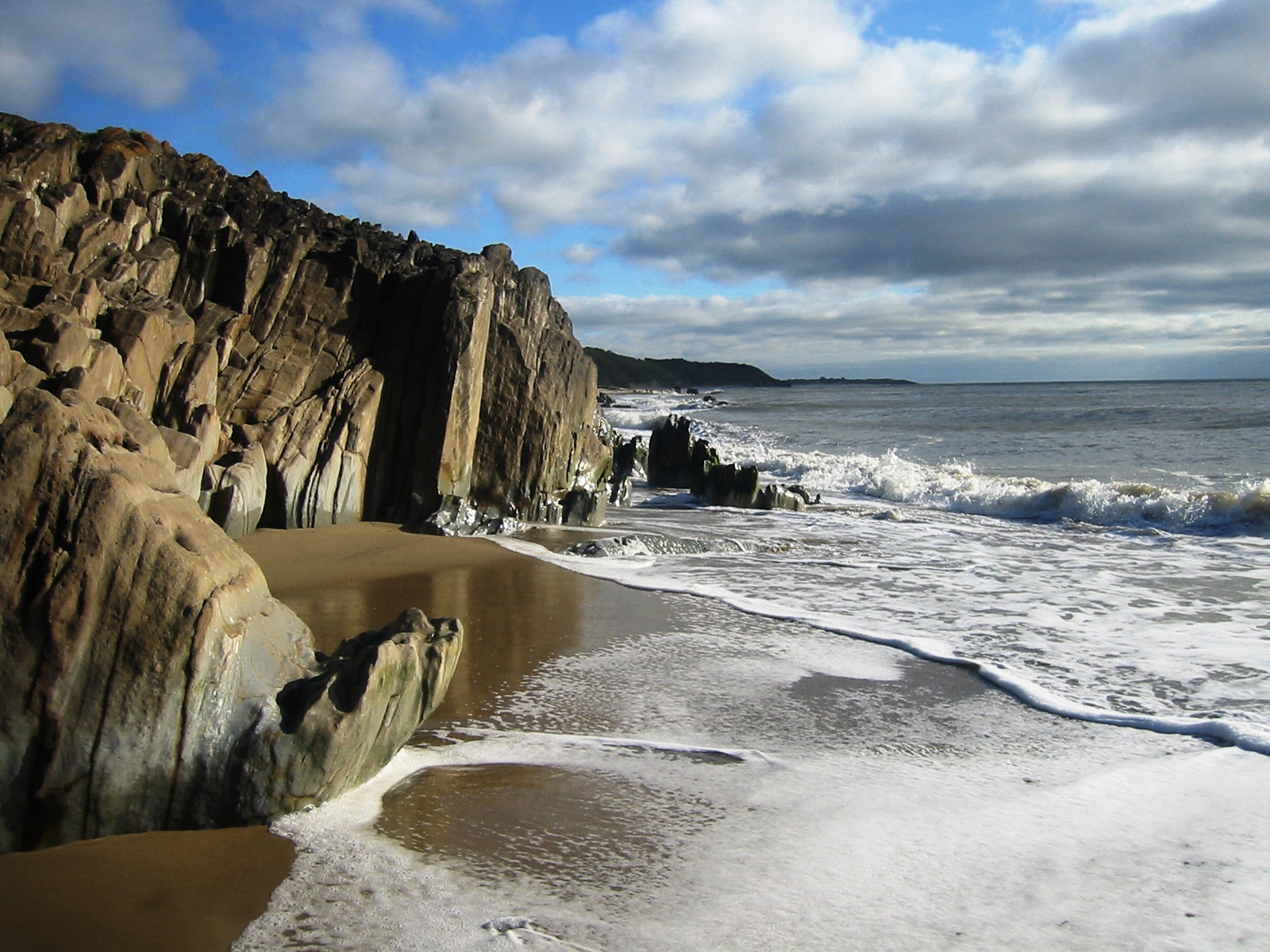 The Marine Group provides a forum for discussion and policy formation for those with marine interests, some involved in environmental NGOs, whose organisations may not necessarily be primarily concerned with marine matters. The objective of the group is to promote through advocacy and whatever legal avenues are available, the protection and sustainable use of the seas.
The following are some of the work plans for the Marine Working Group:

Overall, the Environment Pillar Marine Group is calling for urgent action to protect and restore marine habitats and biota including fish stocks around Ireland. The Pillar welcomes the Marine Strategy Framework Directive as one of the key means to achieve this and urges that full timely implementation is now prioritised by government and stakeholders.

An Taisce, The National Trust for Ireland: Andrew Jackson